In the 1980s, we started providing satellite equipment to overseas satellite manufacturers. Since then, we have been developing highly reliable payload and bus equipment for many overseas satellites.
We became a subsidiary of NEC Corporation in 2001 and were wholly-owned in 2015.

NECSpace provides payload and bus equipment for satellites of Japan Aerospace Exploration Agency (JAXA) and other organizations by combining our distinctive technology assets.

Please see the company website for the detail and the other products.
https://www.necspace.co.jp/en/index.html 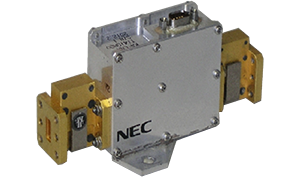 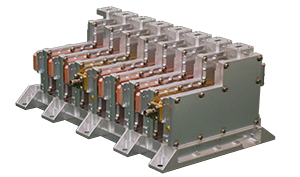 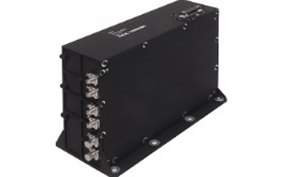 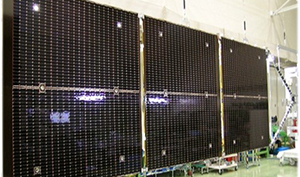 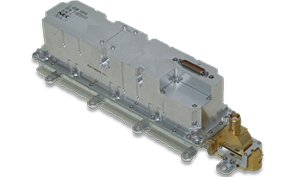 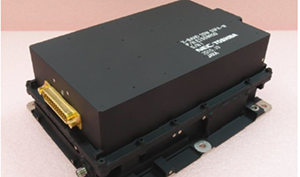 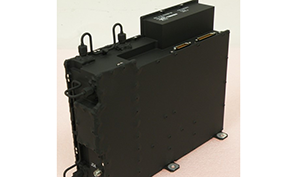 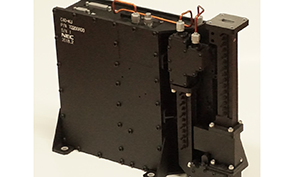