From its founding in 1921, Mitsubishi Electric has been at the forefront of Japan’s technical ingenuity and product innovation.
From it’s first hit product—an electric fan for consumer use—Mitsubishi Electric has continued to create a long list of “firsts” and groundbreaking new technologies that have shaped its business fields all around the world.

Mitsubishi Electric has been a pioneer of space technology development in Japan since the1960s, and is strongly committed to international space development and satellite construction. Its Space Division has participated in a wide range of high-performance payloads and bus components in multiple satellite programs worldwide. 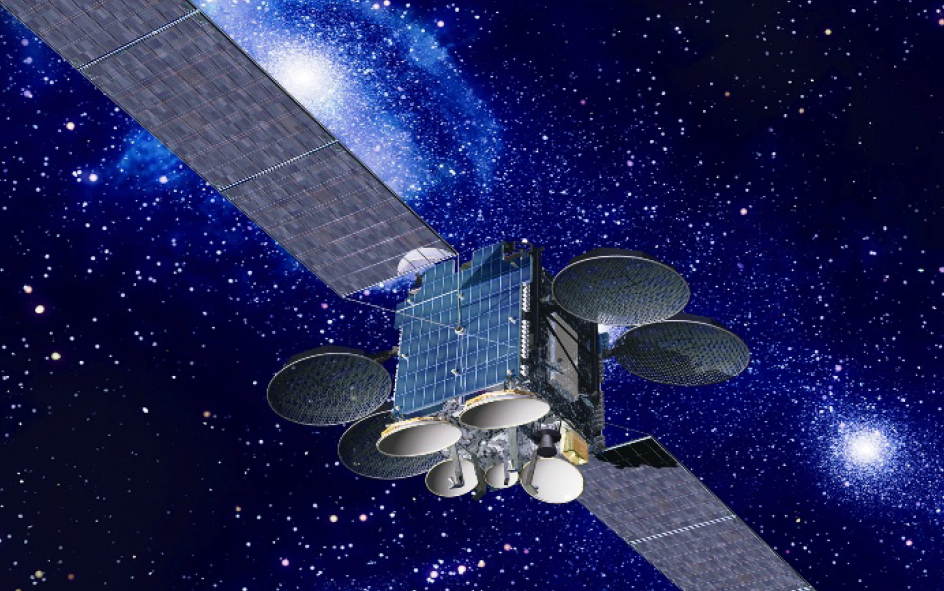 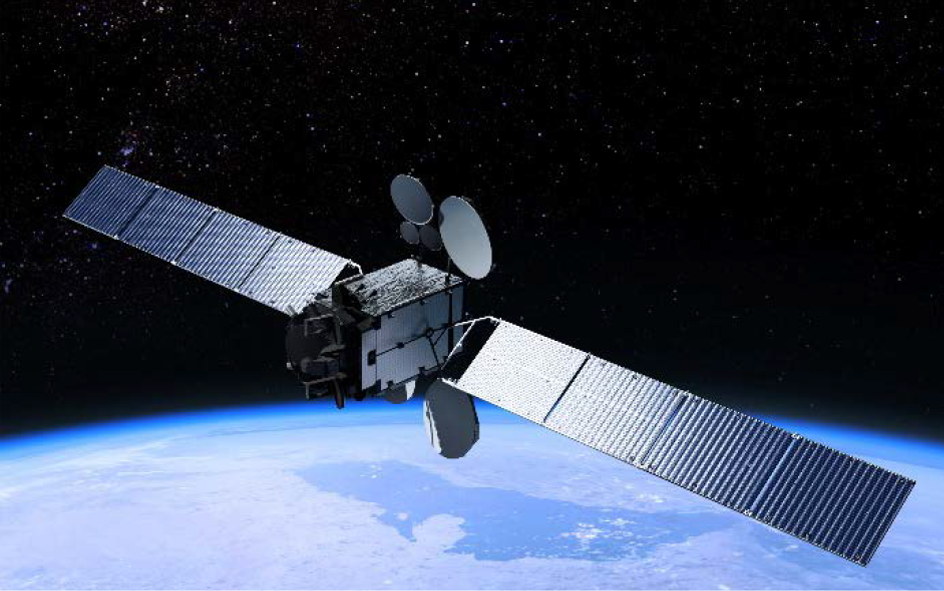 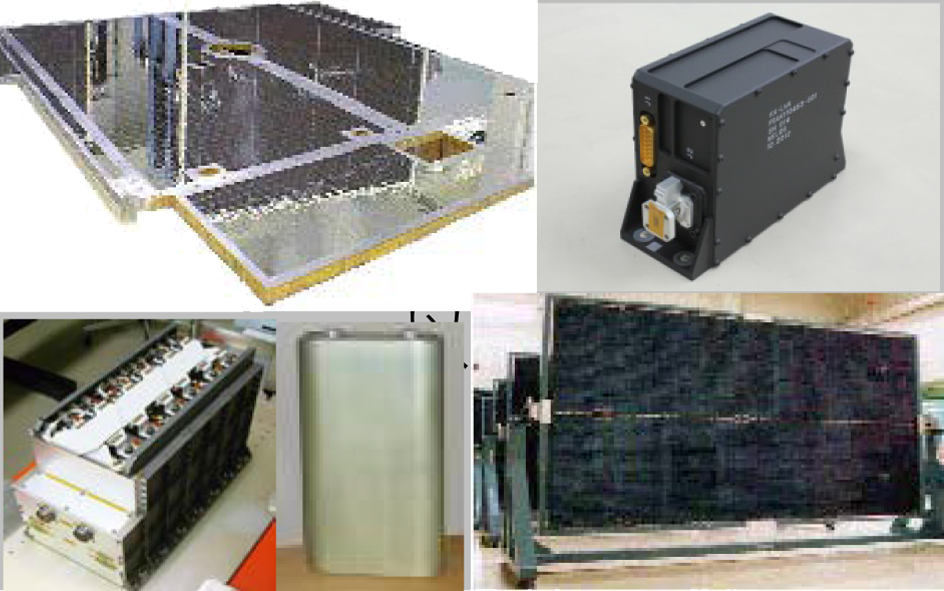 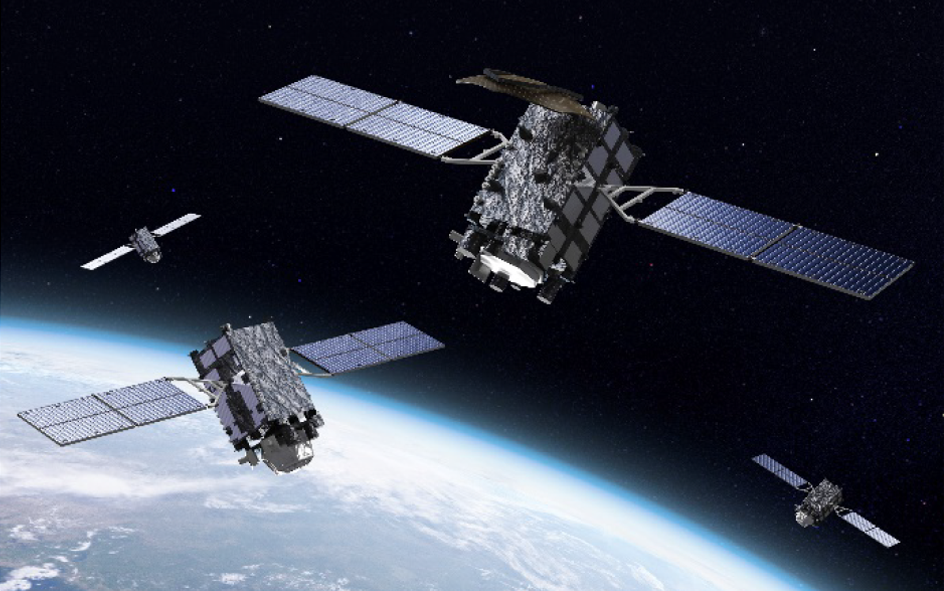 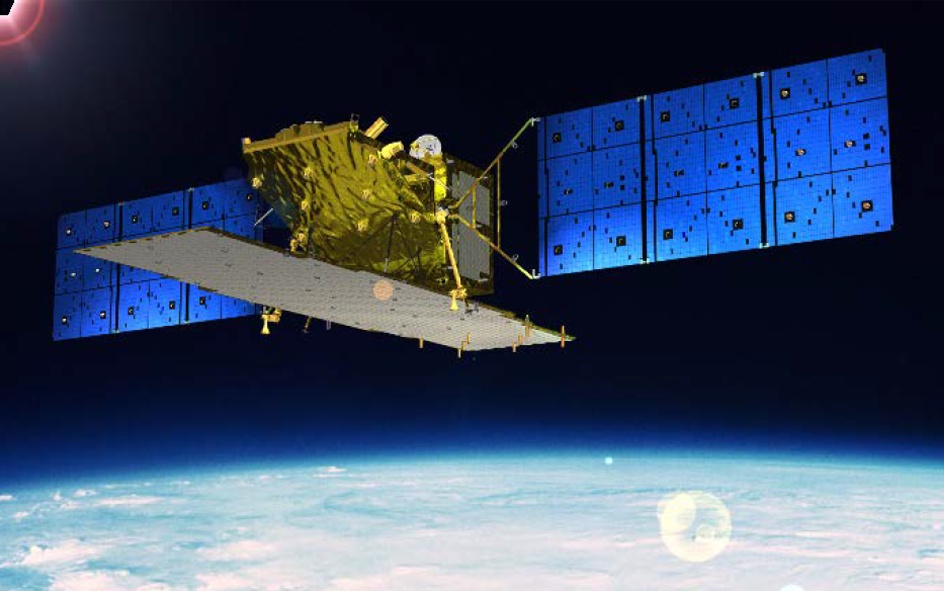